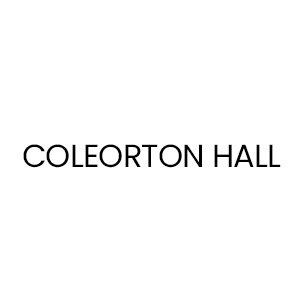 Smith Grayson took over the contract to maintain the grounds for Coleorton Hall in January 2021 after being approached by the management company, who were very unhappy with the service that their current contractor was providing.

Coleorton Hall is a 19th-century country mansion, formerly the seat of the Beaumont baronets of Stoughton Grange. Situated at Coleorton, Leicestershire, it is a Grade II* listed building now converted into residential apartments, with over 50 acres of formal gardens and woodlands, set in a Conservation Area.

To become successful in being awarded the Contract, Smith Grayson had to demonstrate capability of maintaining grounds and woodlands to the required high standard. We had to provide numerous references from existing clients with similar size estates, and grounds surrounding similar listed buildings. 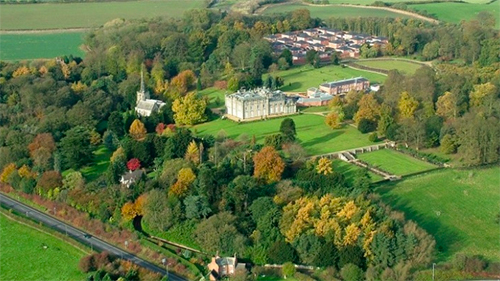 Smith Grayson took over the contract to maintain the grounds for Coleorton Hall in January 2021 after being approached by the management company, who were very unhappy with the service that their current contractor was providing.

When we took on the Contract the grounds had been maintained to a very poor standard. The extensive lawns had been cut too short in previous years with mulch deck flail mowers, so had become full of moss and weeds.

There were many trees requiring tree surgery and removal, and old stumps from previous trees that had been felled that needed removing.

Once the weather started to warm-up in the Spring, we applied a safe organic non- chemical moss treatment to improve the lawn areas as there are a lot of dogs and children on the estate.

Woodland areas were carefully assessed to allow wildflowers to establish, and we carefully removed the hogweed before it was able to seed again.

Weekly mowing of the lawns with the correct machines, set at the correct heights meant that they soon started to look green and lush with perfect stripes, and by summer the residents were really starting to see and comment on the improved standards.

Weekly maintenance now continues throughout the year to allow the grounds to look their best, and for the residents to enjoy all year round. 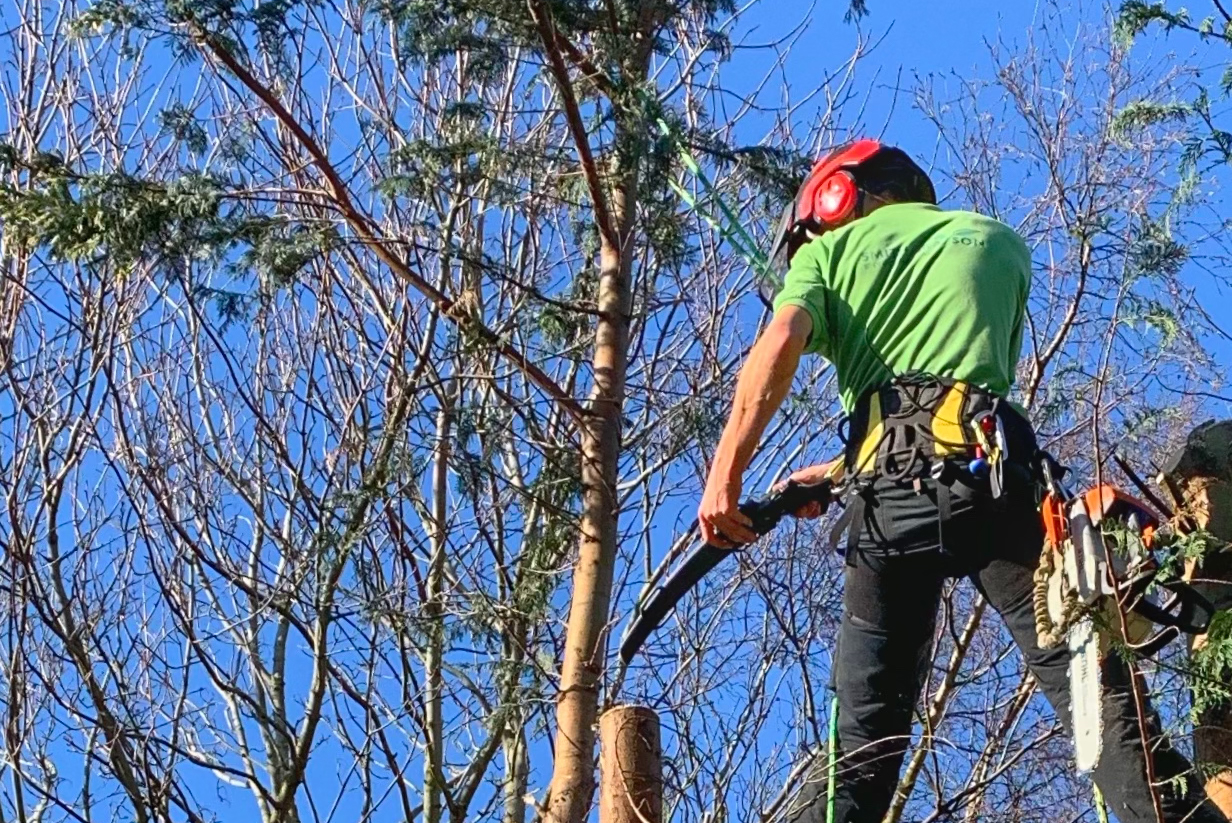 Could you please thank all of your staff for a great job over the last couple of weeks dealing with the problems areas, all the directors are very grateful and I am sure the residents will be very complimentary over the coming weeks.

Get Your Free Quote NowStart Building The Perfect Outdoor Space